This article was edited/updated on March 3rd, 2022

Amidst the invasion of Russia into Ukraine, there is still much we don’t know. Early reports reveal that there has already been shelling in the capital city of Kiev, and Ukraine has already shot down an enemy aircraft over the city. Many have fled to western parts of the country, and others who remain are stuck by downed transportation or no means to escape.

As Christians, we should be concerned for our Jewish and Christian brothers who reside in Ukraine. There are more than 200,000 Jews living in the country, and Israel has been making potential plans to bring them to Israel in the face of a war with Russia. We have yet to see if this mass aliyah will materialize. Could this be part of the greater Exodus spoken of in Jeremiah 16:14-15?

I recently came across information from a pastor in India concerning Ukraine’s violent history with the Jewish population of Ukraine. Going back as far as 1905, violent pogroms were committed against the Jews of Ukraine, with thousands killed by their neighbors and Ukraine’s own militias and armies. During the Russian Civil war between 1918-1921, estimates say that between 30,000-60,000 Jews were killed by both of Ukraine’s armies as well as independent warlords.

During the Holocaust, Ukraine was more than eager to help the Germans slaughter Jews. In 1941, Operation Barbarossa destroyed the Jewish population of Ukraine. According to Yad Vashem, by 1943, nearly half of Ukraine’s 2.5 million Jewish population had been murdered. Because Germany lacked the manpower to reach all of the remote villages in the country, the massacres of the Holocaust could not have been accomplished without the help of the local people.

In 1941 the Second Congress in Kraków OUN-B embraced anti-Semitism. In a resolution passed by their Congress, twenty so-called ‘foreign’ nationalities were listed as enemies of Ukraine. Jews were first on the list. On September 1, 1941, a Ukrainian language newspaper Volhyn wrote:

“The element that settled our cities (Jews)… must disappear completely from our cities. The Jewish problem is already in the process of being solved.”

It is clear from history that Ukraine not only eagerly helped Germany to massacre their Jewish neighbors and citizens, but they even carried out killings and pogroms on their own, without the support of the Nazis.

Amidst Russia’s invasion into Ukraine, our position should not be one of judgment. Rather, we should use this opportunity to make sure that our personal stance is clearly aligned with God’s Word. Zechariah 14 says that all nations will one day fight against Jerusalem. As believers in the bible, we should stand even stronger with God’s Kingdom, the Jewish people and the nation of Israel. When the time comes, let us make sure that we are counted on the right side of history.

As Christians, no matter what part of the world we reside in, we have a responsibility to: 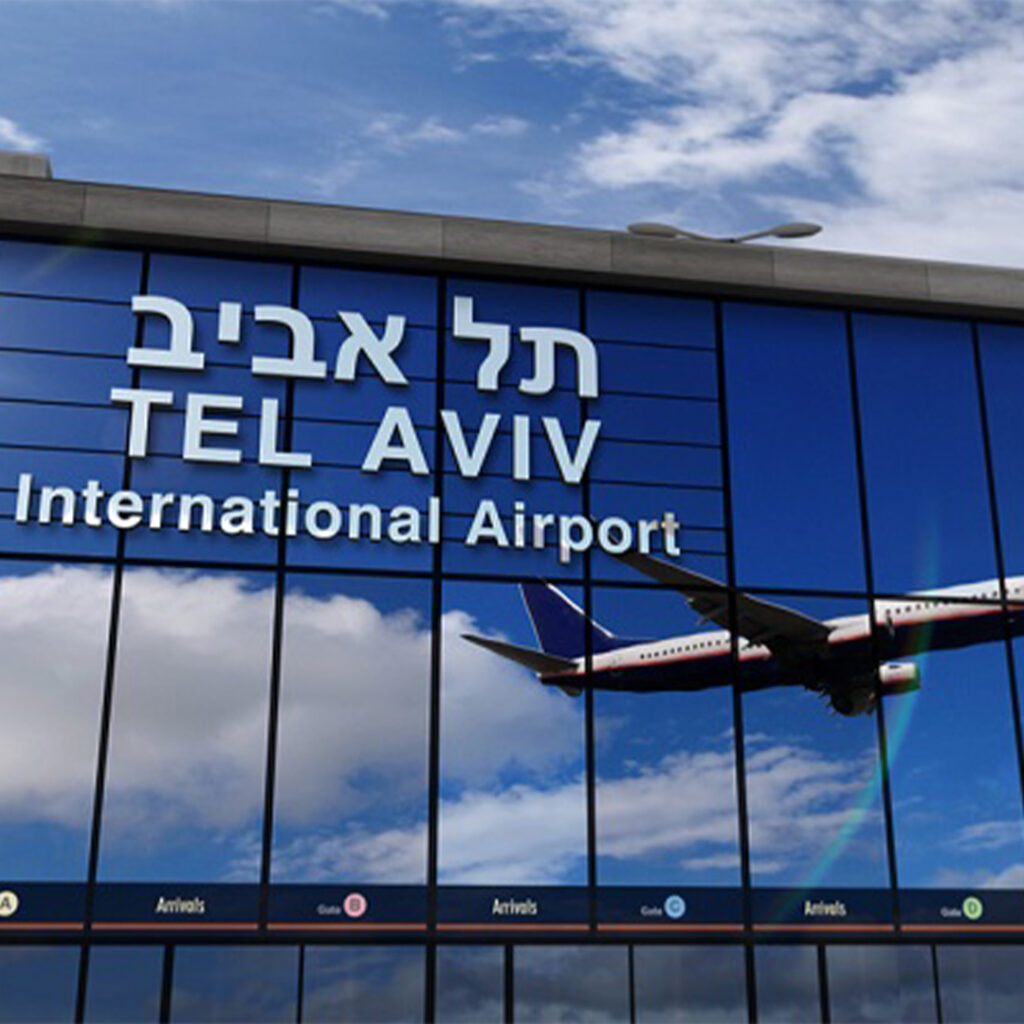 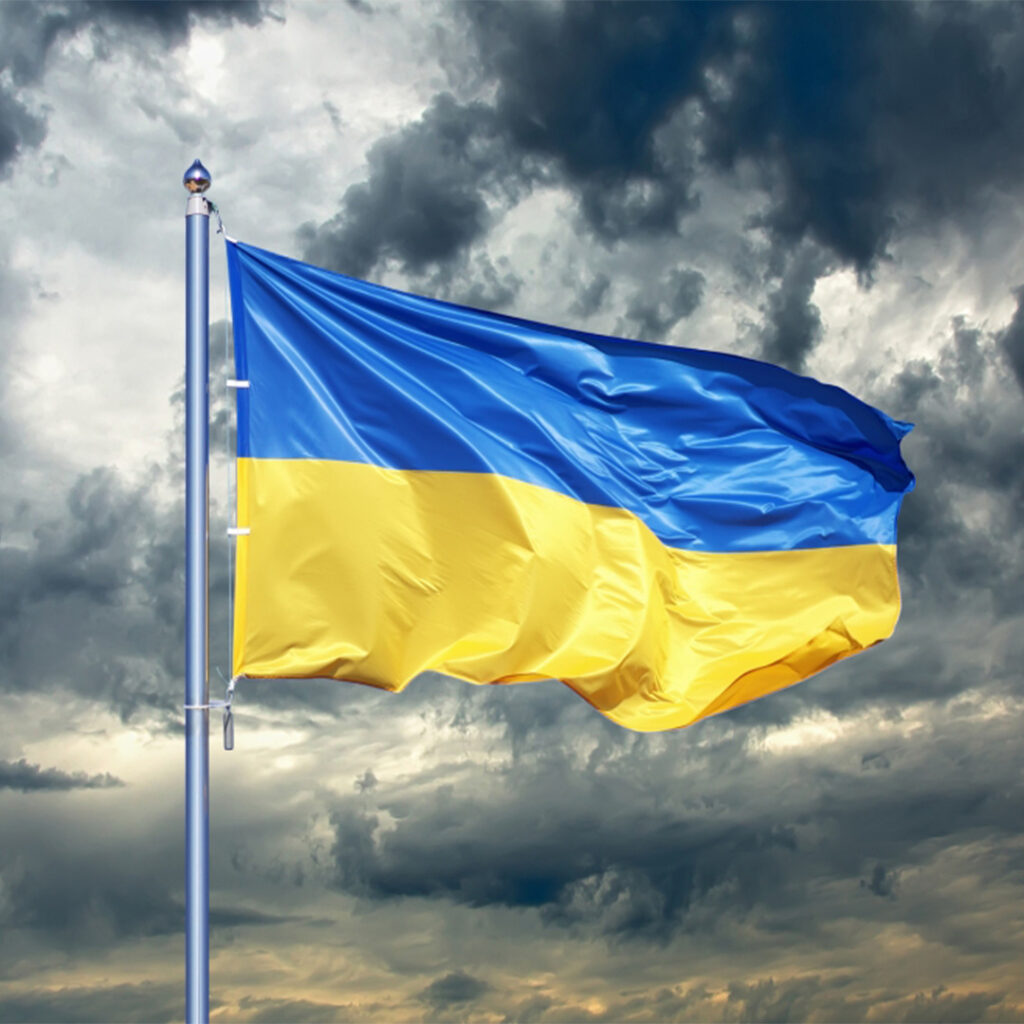 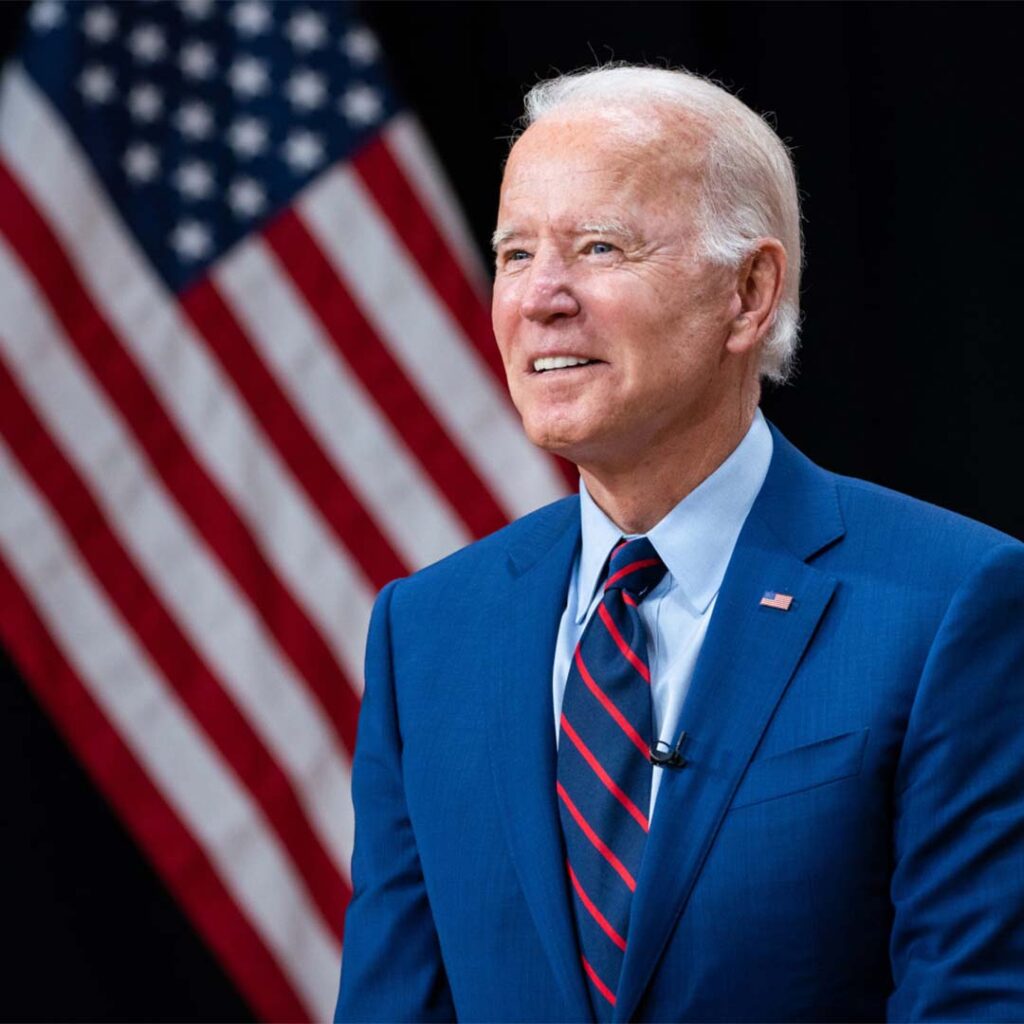 How Should Israel Respond to the Lack of Support from the Biden Administration?