On Friday, a Palestinian mob attacked a Jewish man who was brandishing an Israeli flag beside the site of Samuel’s Tomb.

In a video that went around on social media, numerous Palestinians were seen pummeling a man with flagstaffs bearing the Palestinian flag and kicking him as he lay on the ground. Israeli soldiers were then seen coming to his rescue and fending off the assailants.

The police detained five Arabs for questioning on suspicion of involvement in the Friday attack. ​​Following the brutal attack against this man at the tomb of Samuel, Ephraim Moreno, the director of the site, told news sources that Arabs had been holding protests at the site every single Friday for at least the past six weeks. 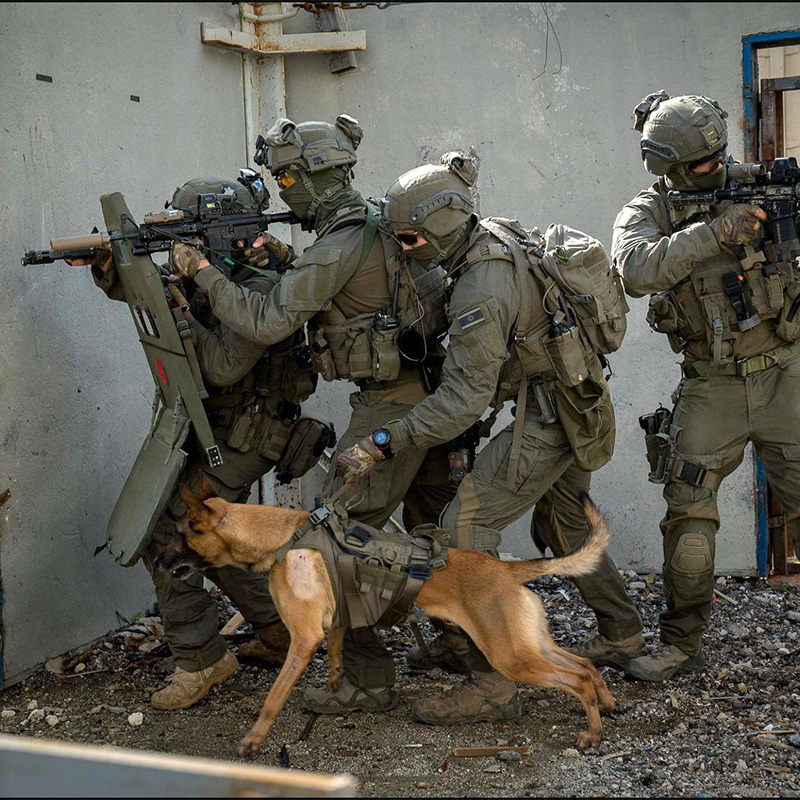 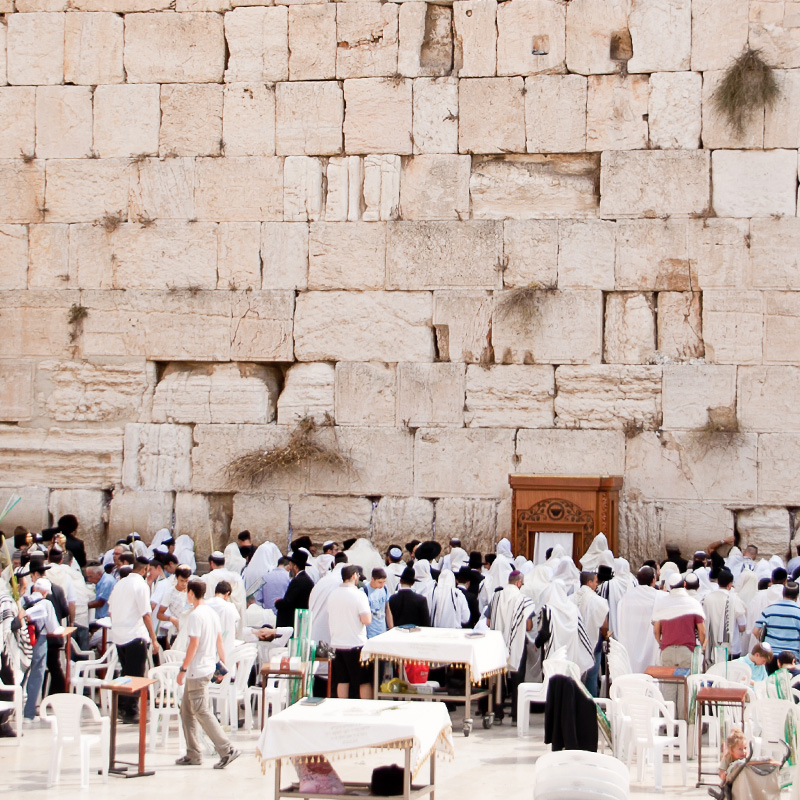 8 Jews Shot in a Terror Attack at the Western Wall