On Monday night, the IDF was busy with counterterrorism operations in many towns across Judea and Samaria.

In the town of Silwad, they apprehended five wanted suspects and confiscated many illegal weapons.

Teams were also working in Hebron and Aqraba where they apprehended four additional wanted suspects and confiscated weapons. They also went into the Dheisheh Camp to apprehend a wanted suspect, during which dozens of Palestinian Authority Arabs instigated a violent riot. The suspects hurled rocks and Molotov cocktails at the soldiers. The IDF soldiers responded with non-lethal riot dispersal means.

A total of 12 suspects were apprehended overnight Monday. All suspects and confiscated weapons have been transferred to security forces for further investigation. 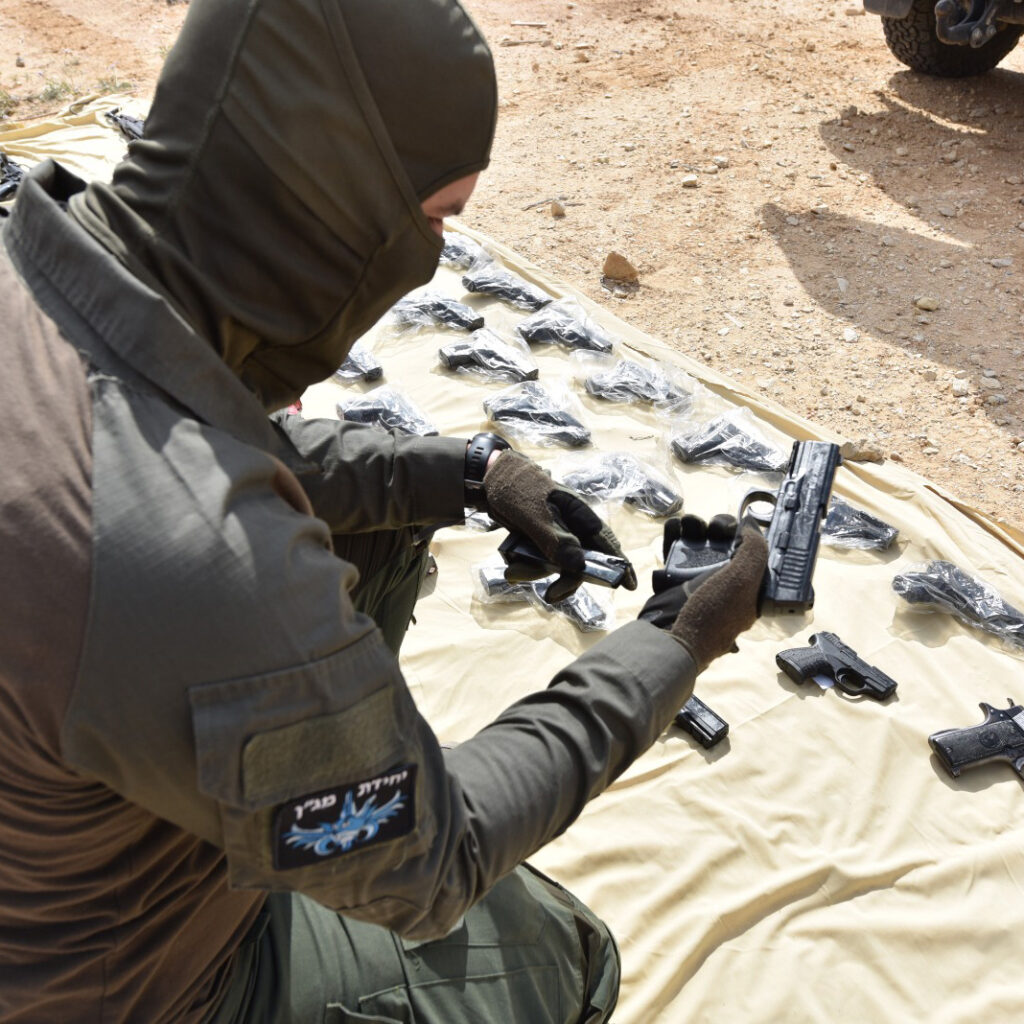 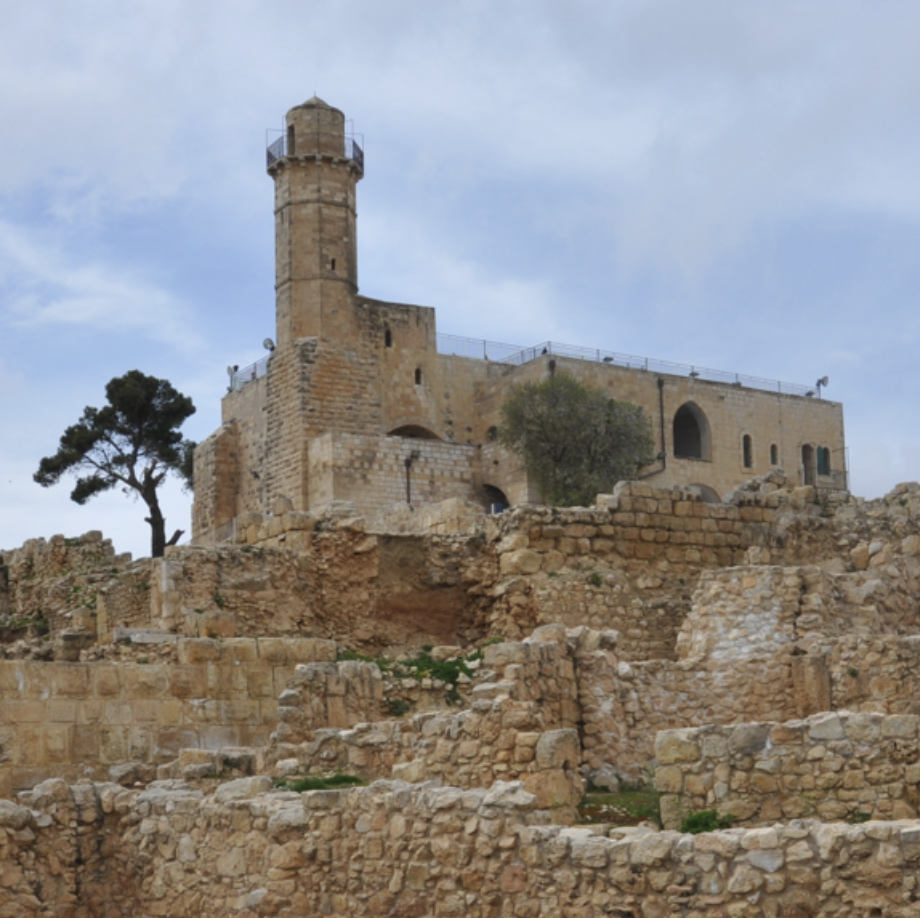